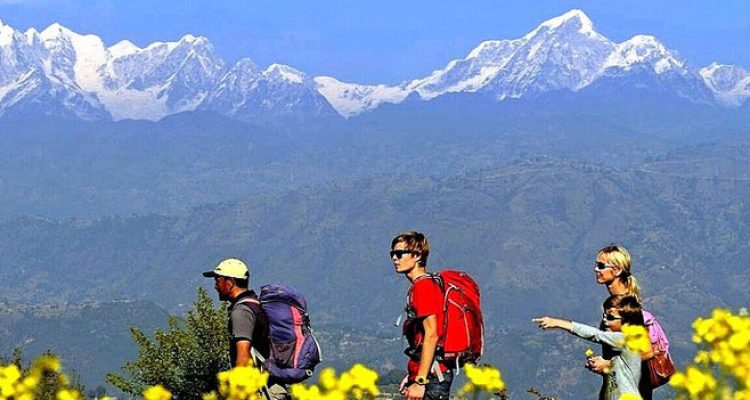 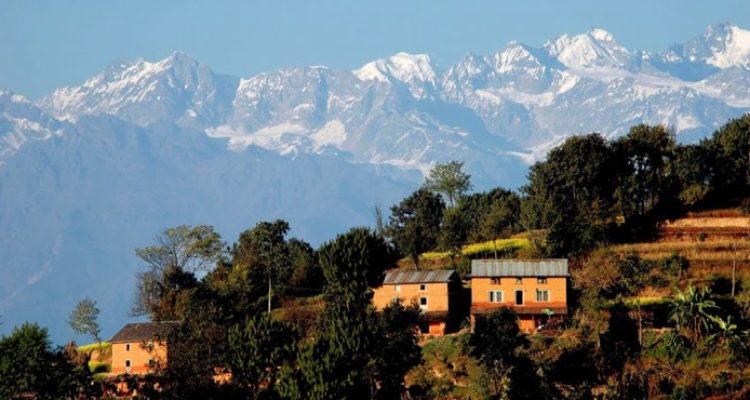 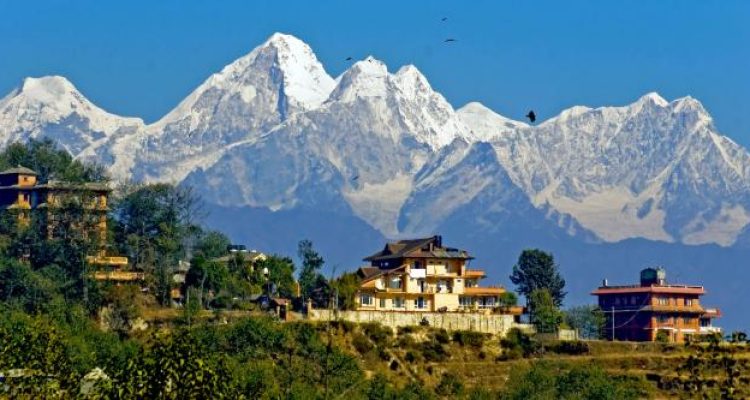 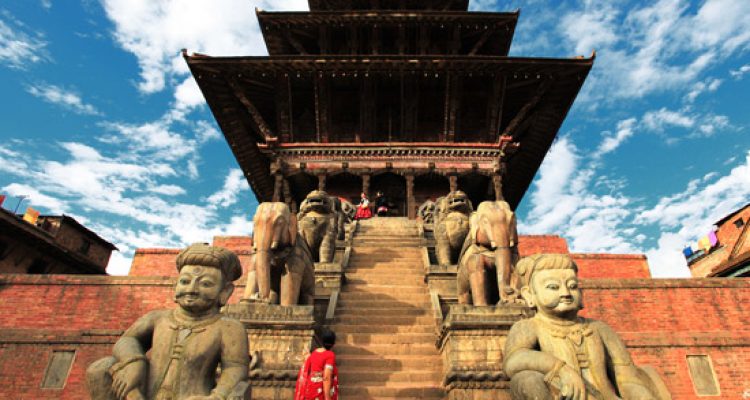 a pleasant short trek and hike north of Kathmandu valley with incredible views,
a scenic country walk around rural farm villages on the least visited area,
marvelous views of high snowcapped peaks in the shade of pristine forest,
visit of famous scenic spot of Nagarkot and Dhulikhel with striking sunrise views.

Kathmandu Valley Rim Hike of short trek for few days, a marvelous and pleasant country walks which leads you to observe outside of Kathmandu valley life.

Walk leads around rural farm villages with unique views of mountain range to Chisapani-Nagarkot and to Dhulkhel towns, first day hiking to Chisapani accent one thousand meter, when you reach in Chisapani hill can observe panoramic view of Dorje Lakpa, Langtang, Ganesh Himal, Gaurisankar  and part of Mt. Everest range.

A great way to enjoy your time in Nepal, this will be a introductory walk before joining major long trekking, a perfect trip for beginners, family, school / collage groups or corporate people.

As this Kathmandu valley rim hike leads to moderate walk includes uphill and long descend with some fine gradual path into beautiful forest of pines-rhododendron and oaks trees, walk leads through rural farm villages with outstanding panorama of mountains and then ending at Dhulikhel with a visit of famous holy Buddhist sites at Namobuddha before driving back to Kathmandu.

On arrival in Kathmandu airport via respective airlines, View Nepal guide and staff receives you with warm welcome then transfer to your hotels, and then join at the hotel lobby for briefing program, where our guide informs you on Kathmandu Valley Rim Hike and tour with welcome dinner in a typical Nepalese Restaurant.

Our interesting tour starts with short drive and visiting around Kathmandu at places of great importance, morning tour covers visit of famous Hindu Temple Pashupatinath Temple with golden roofed pagoda, from here tour of beautiful Bouddhanath huge Stupa, The Bouddhanath Stupa believed to be incarnation of Dharmakaya (Buddha mind) and hence an object of devotion for all Buddhists. The Stupa built in traditional Nepalese architectural style consists of a raised platform this place is also known as “Little Tibet”.

To start our wonderful walk with short drive to north east of Kathmandu valley rim then reaching at Sundarijal, situated 15 k.m. away from Kathmandu city.

From Sundarijal small town our hike begins with uphill through many scattered farm villages around beautiful waterfalls to reach at Shivapuri National Park entrance, after collecting the park permits our walk leads through forest, farm fields and villages then ending the day walk at Chisopani located on a ridge top with an altitude of above 2,300 meter.

This will be highest point of the walk as air gets cooler along with the altitude, this is a small village with fantastic views of Annapurna-Manaslu-Ganesh Himal, Lang tang Himal range extends towards Jugal Himal along with views of Kathmandu valley, offering stunning sunrise and sunset views also.

Early morning after catching views of sunrise over mountains, then start walk to Nagarkot on gradual winding path, leading into lovely rhododendron and pine forest with downhill to Chowki-Bhanjyang, a small farm village.

After a nice stop walk carry’s on gradual trail for few hours through Jarsing Pawa at 1,700m, from here our route diverts towards Kartike bhanyang. From here an hour uphill to reach at Nagarkot hill town for overnight stop.

Nagarkot, located at an elevation of 2,100 meters, famous for sunrises and sunset views reflecting its light over range of snowcapped mountains from Mt. Manaslu, Ganesh Himal, Langtang-Jugal Himal Mt. Gauri Shanker and all the way towards Far East horizon around Everest.

From Nagarkot with morning views of sunrise over mountains, walk starts on winding path with some gradual climb into farm and villages, this remote areas least trekked by foreign visitors.

Our nice walk lead through forest on pleasant trail, as it continues with few short ups and downhill all the way to reach at Dhulikhel, another famous town with Mountain Resorts offering panorama of mountain and sunrise views.

Day 06: Drive back to Kathmandu with visit of holy Namobuddha.

After a nice morning catching views of sunrise over Himalayan peaks, after breakfast a short drive to Namo-Buddha, a holy spot for Buddhist in perfect tranquility surrounded with tall pine trees, after an interesting hike with country walks return back to Kathmandu with afternoon free for leisure shopping souvenirs.

Last day in Nepal as per your flight our staff transfers you to Kathmandu international airport for departure flight to your home countries, after a great moment and lovely time on Kathmandu Valley Rim Hike.