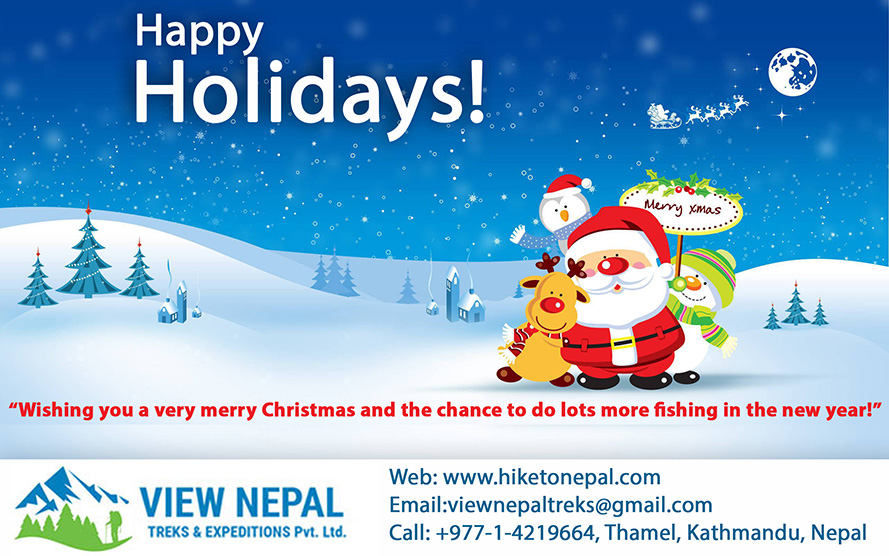 Christmas or Christmas Day is an annual festival commemorating the birth of Jesus Christ, observed most commonly on December 25 as a religious and cultural celebration among billions of people around the world.

we wish you all the best on the occasion of Merry Christmas and Happy New Year 2017. May your dream come true in coming days with peace, prosperity and happy life ahead !! 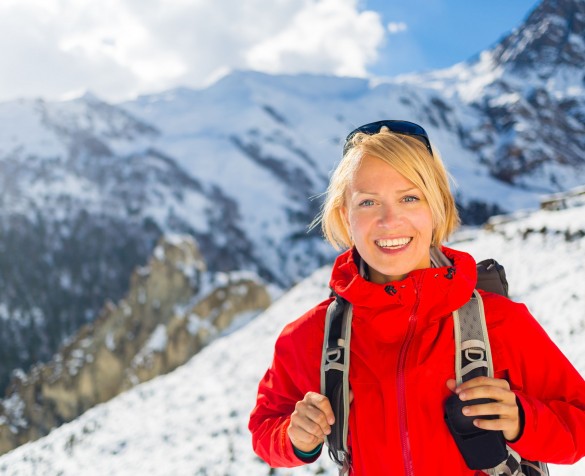 Nepal Trekking, widely famous for Adventure Sports and cultural heritage as the country hosts 8th towering world highest mountains from number one Everest to tenth highest Annapurna.The main flow of tourism is trekking in Nepal besides other major adventure; Nepal Himalaya offers a wide range of trekking from soft-moderate-adventurous to challenging trekking destination.

Most Popular trekking routes in Nepal 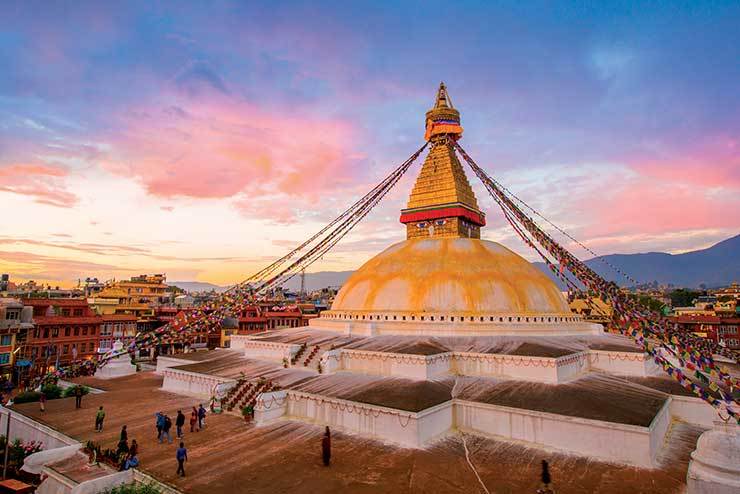 Private donations pay for repair to historic site, as criticism grows over government’s response to rebuilding nation after quake.

Global development is supported by

Eighteen months after an earthquake destroyed hundreds of historical sitesacross Nepal, the country has celebrated the restoration of the first major one, the Buddhist monument topped in gold that towers above Kathmandu.

One of the largest of its kind and a popular tourist attraction, the Boudhanath stupa was repaired, not with government funding, but with private donations from Buddhist groups and help from local volunteers. 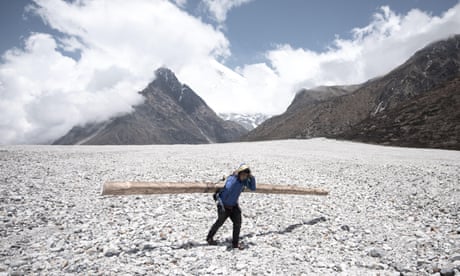 The government has faced strong criticised for the slow pace of reconstruction across Nepal and its failure to repair the vast majority of the country’s heritage zones.

The Nepalese prime minister, Pushpa Kamal Dahal, praised the private restoration effort in a speech at the monument, and said it should serve as an example for the rest of the nation and was proof that Nepal could rebuild its heritage.

He added: “This example puts pressure on us in government to reconstruct all the houses and temples that have been damaged.” 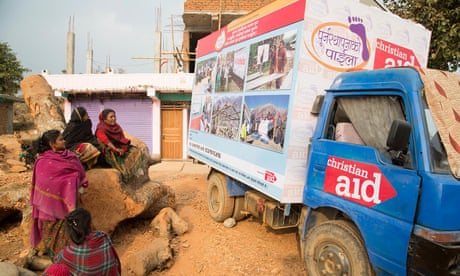 How we revealed what local people thought of Nepal earthquake aid

Believed to have been built in the 14th century, Boudhanath was shaken by amagnitude 7.8 earthquake in April 2015 that killied almost 9,000 people and displaced millions. Its sprawling white stupa, topped with four pairs of hypnotic eyes that stare out across the capital was largely spared, but the gold spire that sits atop the dome was severely damaged. 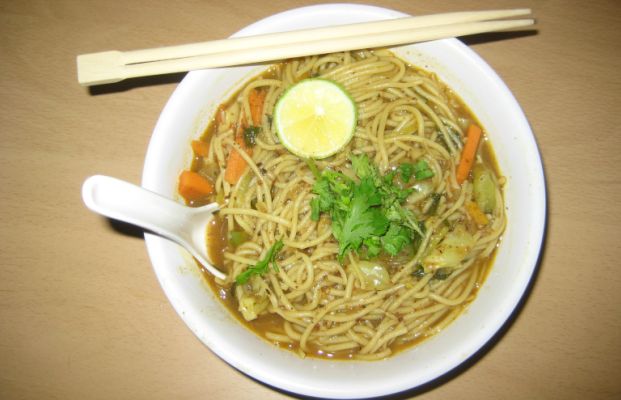 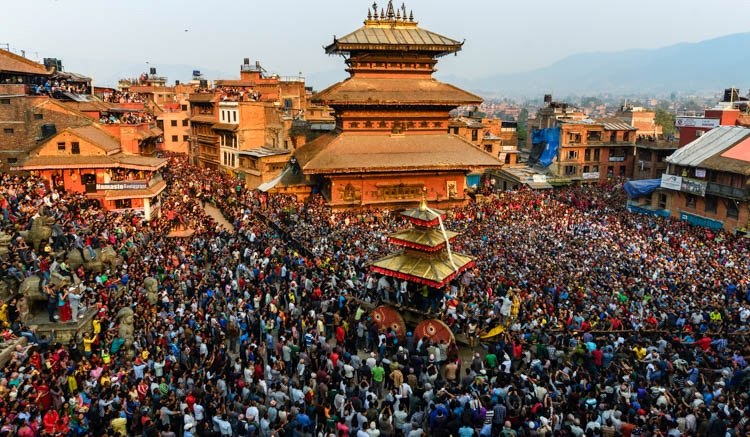 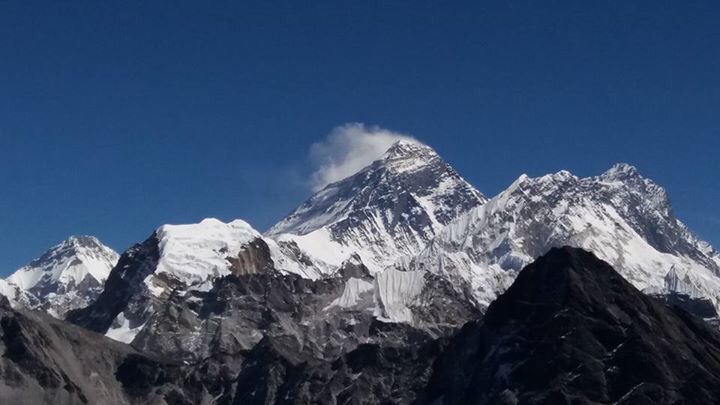 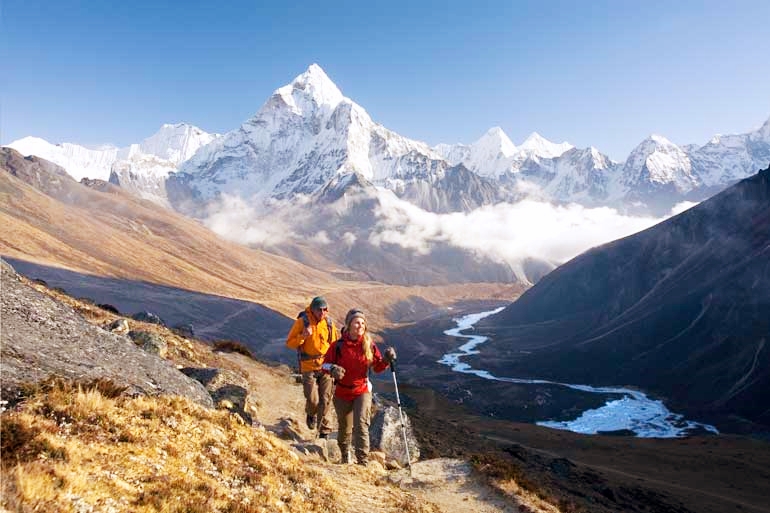 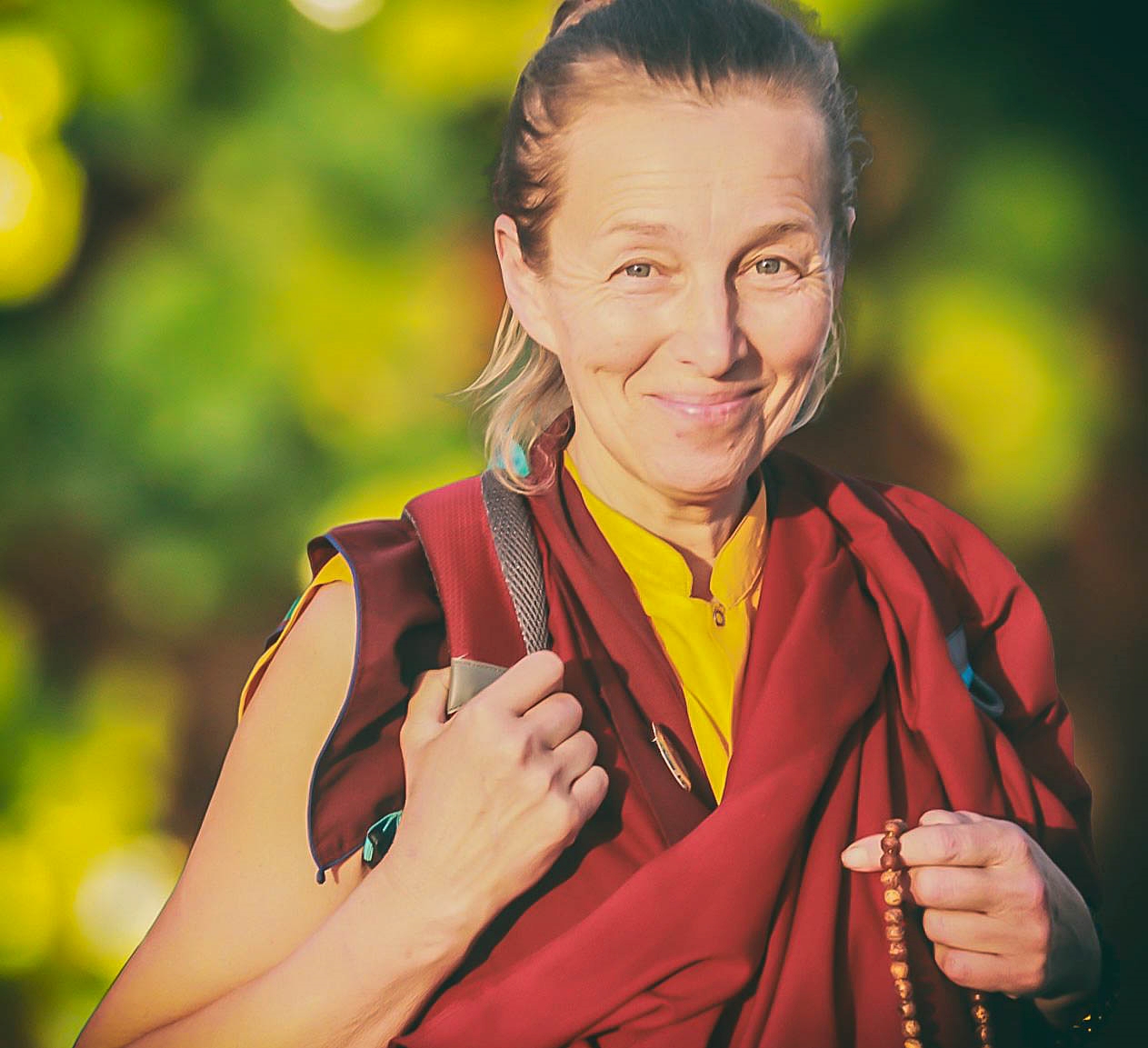